lessons and teaching, events
11 January 2023
LUNEDÌ 16 GENNAIO 2023, 17.30-19.30 ESERCITAZIONE SEMINARIO CONTROLLO EMORRAGIE MASSIVE Un’emergenza dei giorni nostri
LUNEDÌ 16 GENNAIO 2023,
17.30-19.30
ESERCITAZIONE SEMINARIO
CONTROLLO EMORRAGIE MASSIVE
Un’emergenza dei giorni nostri
opportunities for students, events
10 January 2023
Seminar course SKILLS IN BREAKING BAD NEWS for Harvey and Golgi students
Courses start from March/April 2023
Location: - Fondazione Sandra e Enea Mattei
Via Abbiategrasso, 404 – 27100 Pavia
Registrations: online on Kiro or at Collegio Nuovo
lessons and teaching, opportunities for students
10 January 2023
GERIATRIC EMERGENCY MEDICINE ELECTIVE
GERIATRIC EMERGENCY MEDICINE elective at Collegio Cairoli
events
7 November 2022
Global Health: seminar series
A seminar series on Global Health will be delivered in collaboration with Collegio Borromeo from November 11 to January 30 both onsite and online.
lessons and teaching, tests and examinations
7 September 2022
Updates on first-semester classes and exams
The Academic Senate has adopted an updated list of indications for the lessons, exams, practical activities, and graduation exams for the academic year 2022/23.
Testimonials
Pavia and Harvey are like a breath of fresh air! I could not be happier. I have the chance to start working towards my goals and meet people from across the globe, just a two-hour drive from my hometown.
Chiara
Former student
Image 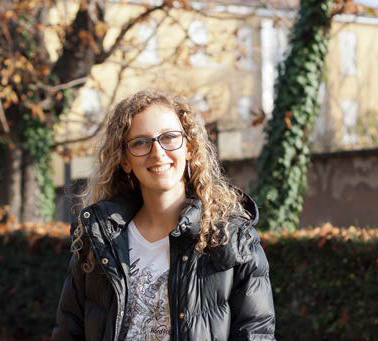 Even though I am often busy with University responsibilities, I honor my roots as a Physiology professor by finding the time to lecture and examine each trainee. The practice connects me to my primary purpose, which is to provide excellent education.
Prof. Roberto Bottinelli
Physiology Professor
Image 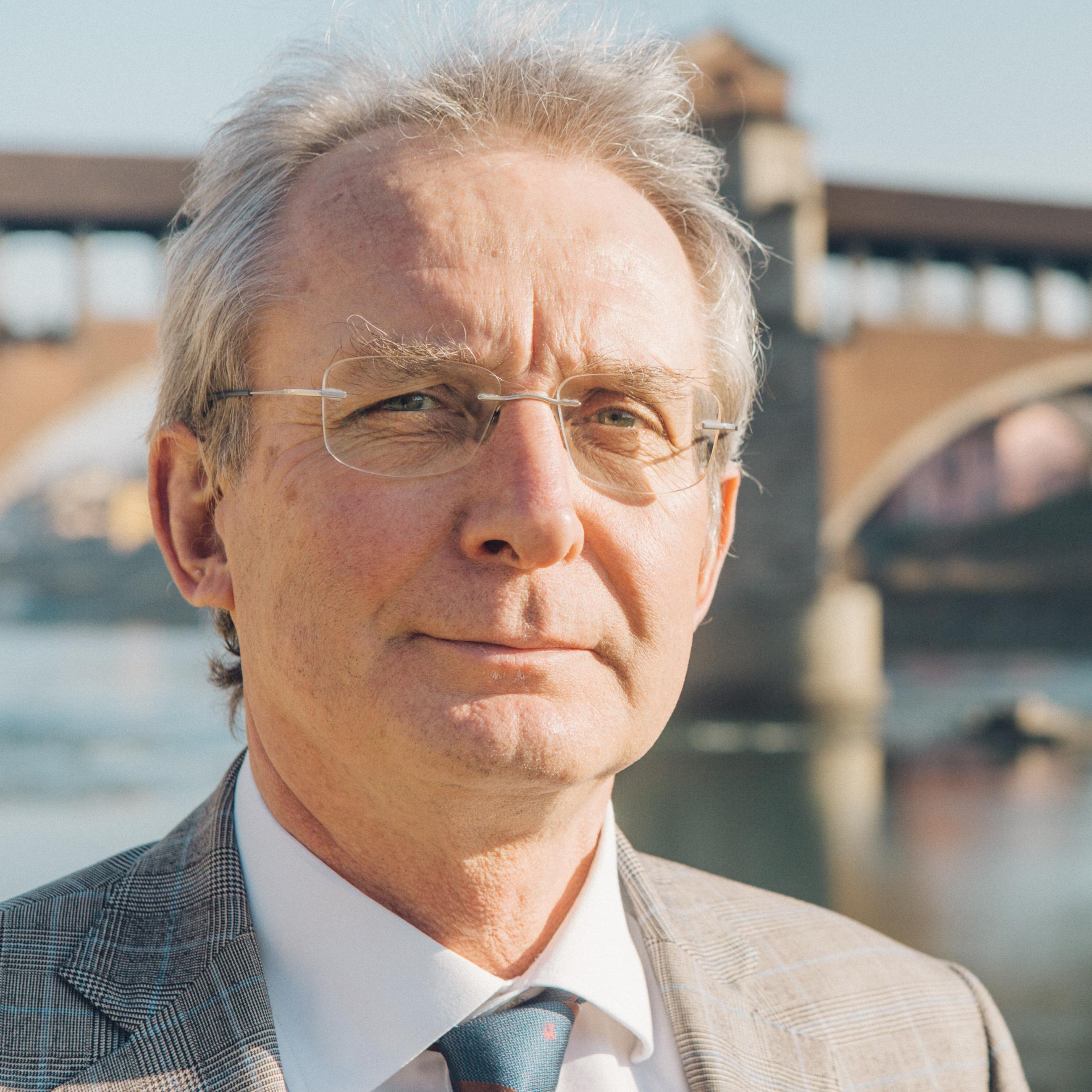 My dreams came true with UniPV. It is an internationally known, high-rated university with courses taught in English. Another plus is that Pavia is ‘student-sized’ with everything I need close by. Without a doubt, it was the right choice for me.
Omri
Former student
Image 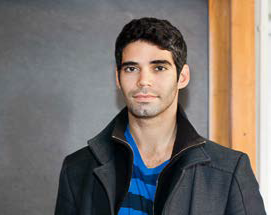 The Harvey Medical Course sets the stage for international teaching and research collaboration, and gives a wonderful opportunity to students and lecturers to gain a better insight in Medicine. It is really a priviledge to work for this program.
Prof. Stefano Perlini
Internal Medicine Professor
Image 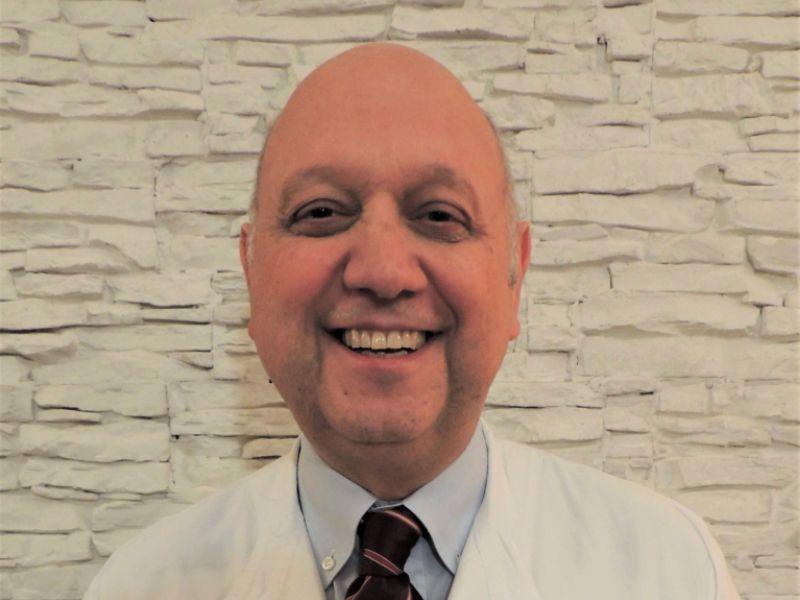 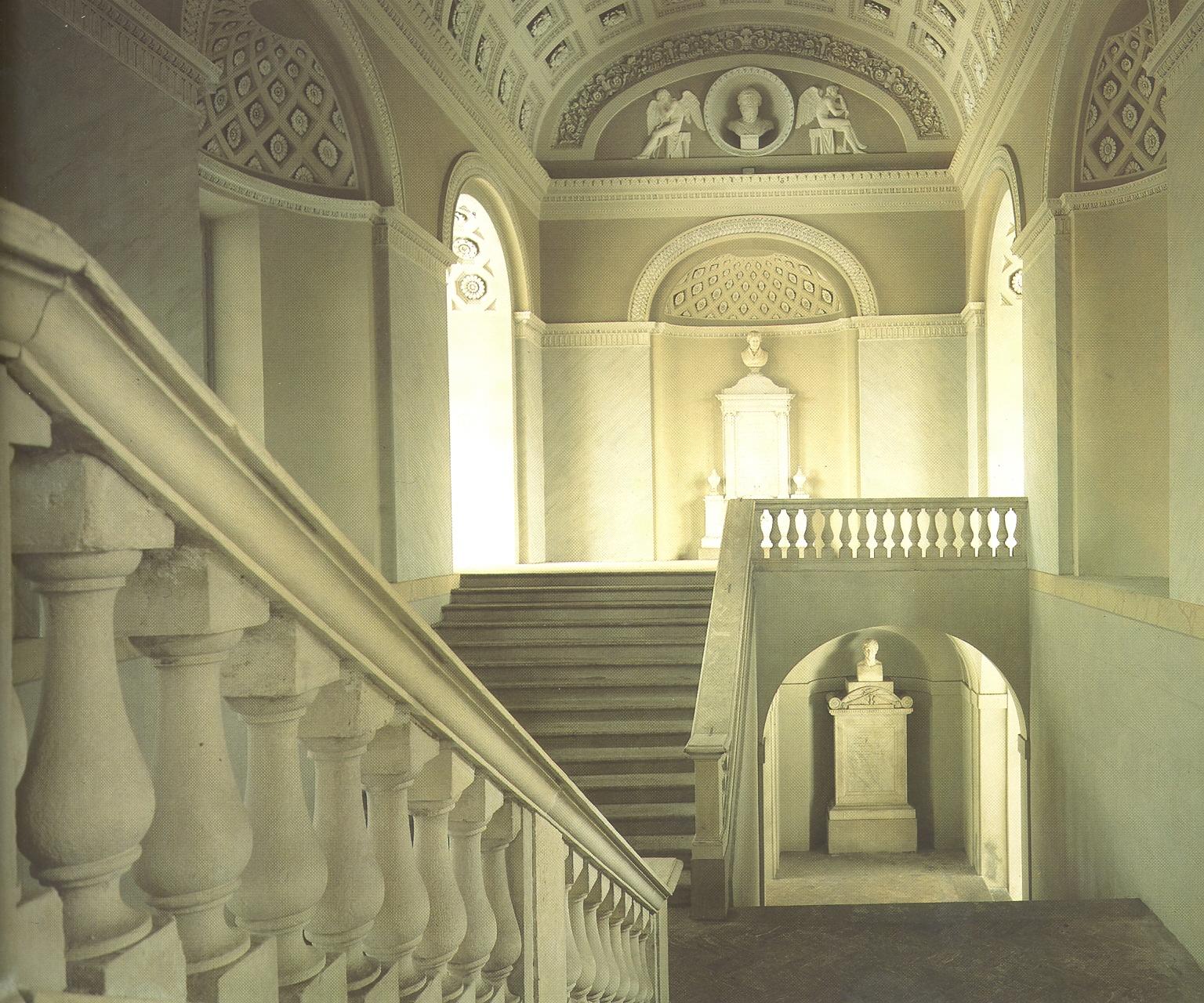 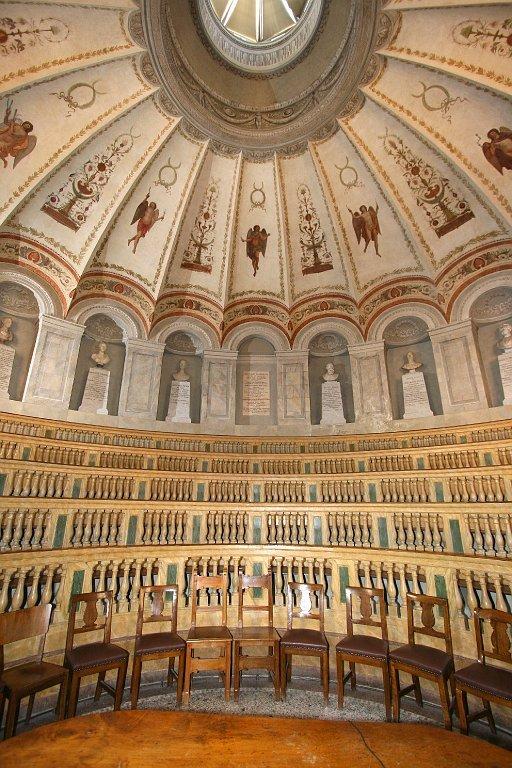 The challenge for the University of Pavia is clearly to live up to its tradition and demonstrate that it is capable of ground breaking contributions as it has been in earlier times. Italian and foreign students can read a wide range of subjects at Pavia across the Humanities, Social Sciences, Experimental Sciences, Mathematics, Engineering and Medicine. Currently over 20,000 are enrolled in undergraduate or postgraduate Courses at Pavia.
Find out more
Image 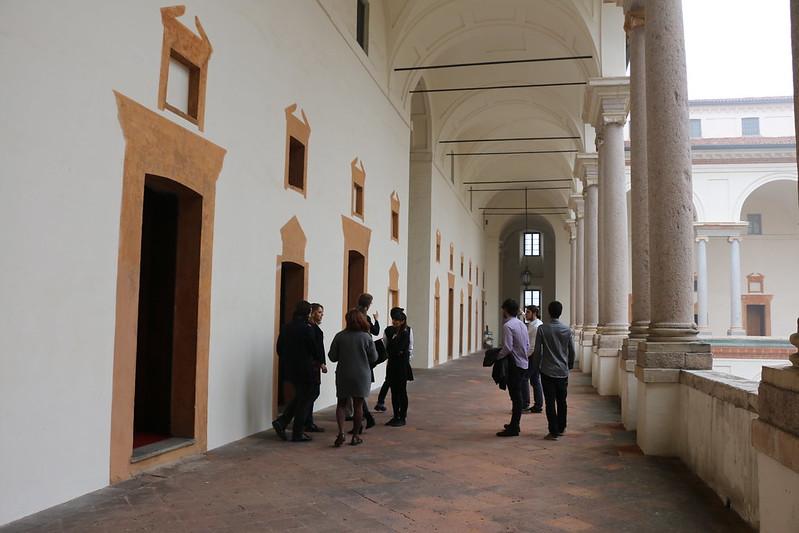 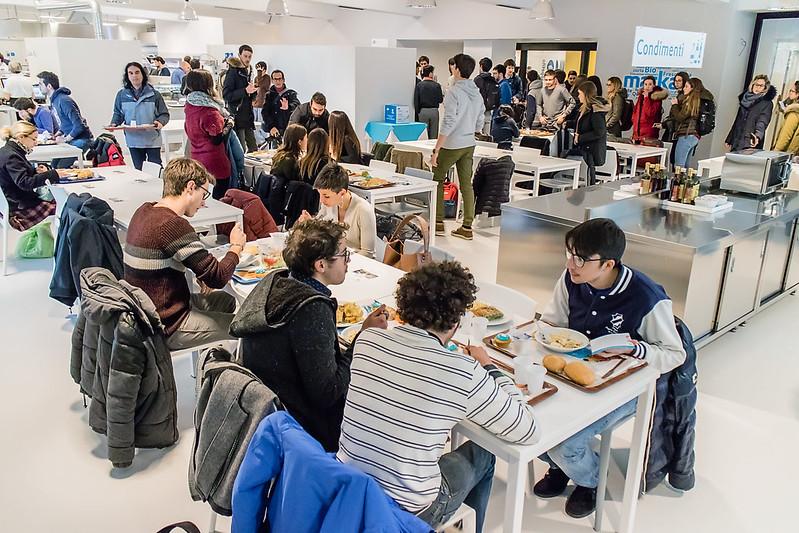 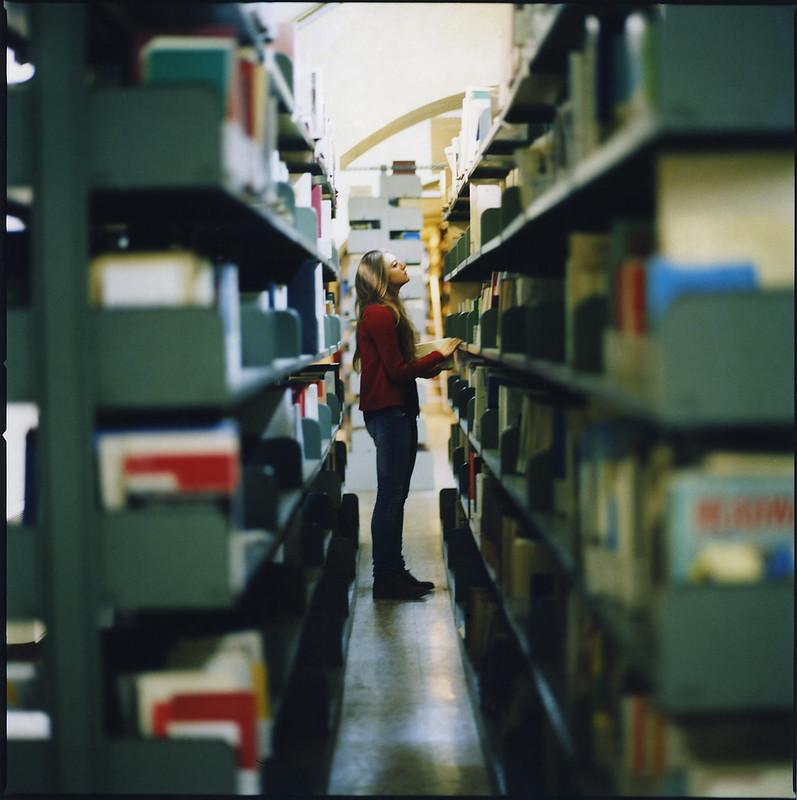 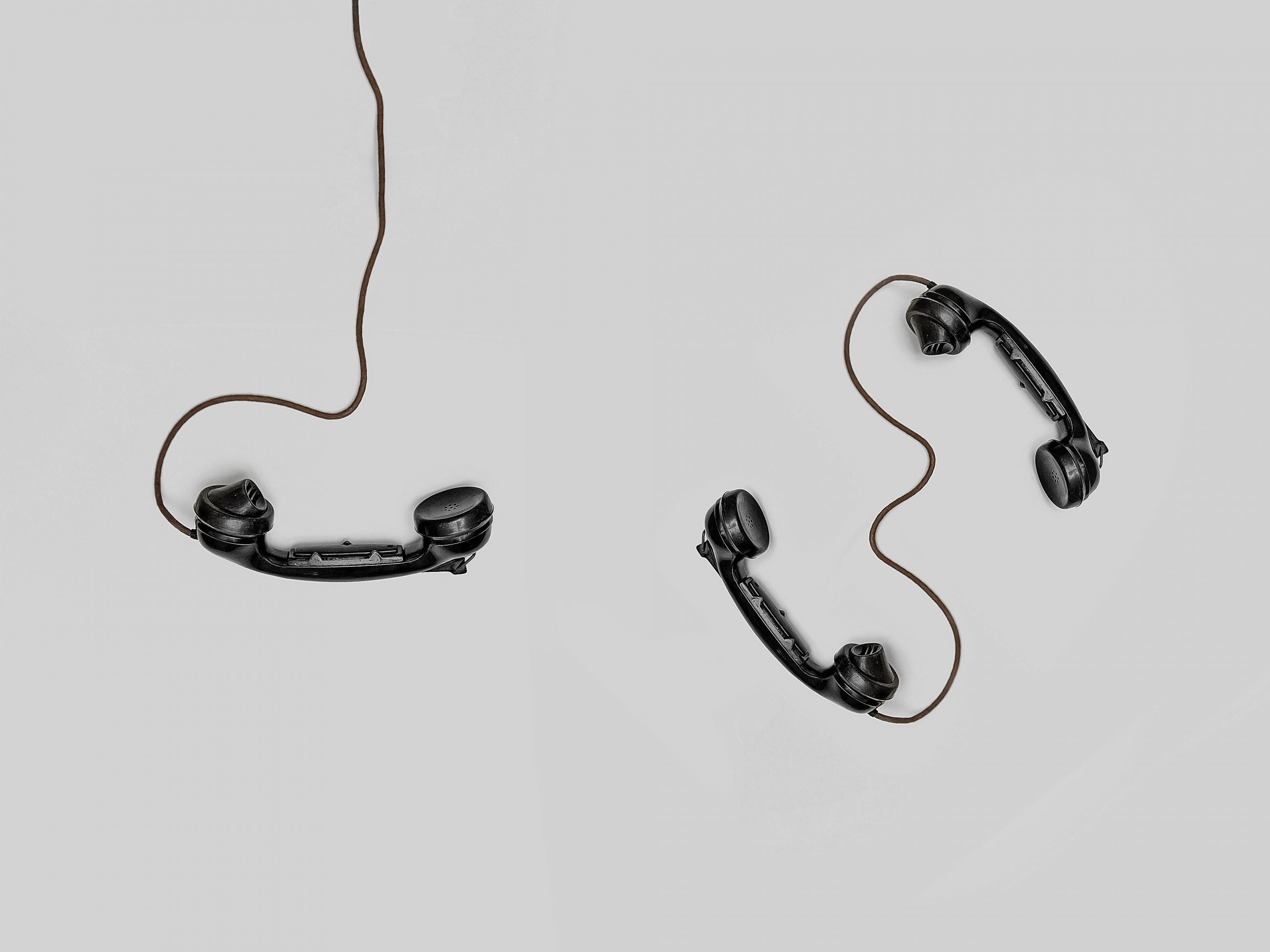